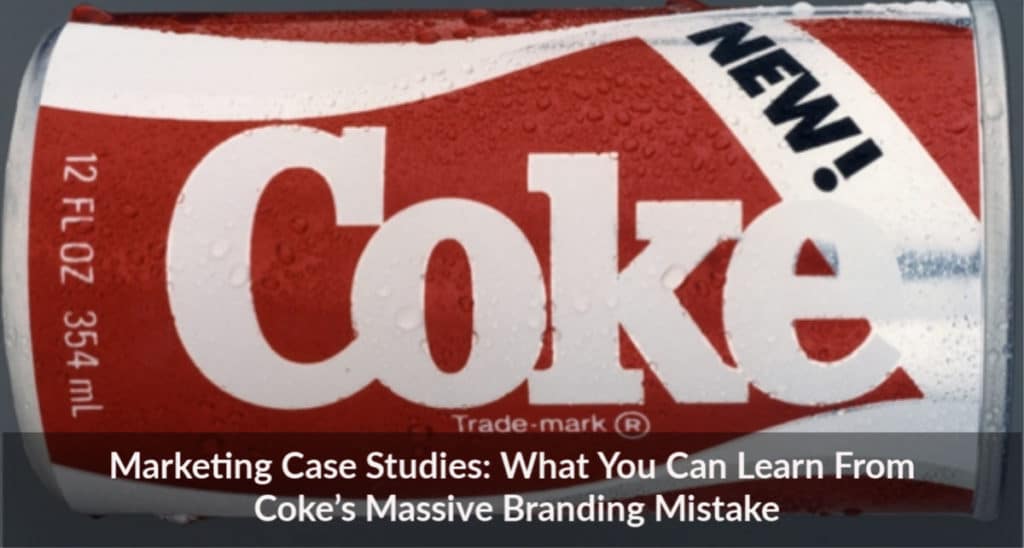 To take a word from President Roosevelt: April 23, 1985, is a date that will live in marketing infamy. For on that date, the minds at Coca-Cola chose to go with what they saw with their eyes rather than what they knew in their hearts.

As marketing case studies go, this is a classic. It was a branding / marketing mistake (read: disaster) equivalent to Captain John Smith ignoring all his years of experience and basing the decision to speed up the Titanic on what an outsider told him.

In 1985, the recipe for Coke was changed to taste more like its number-one competitor. The world was outraged, Coca Cola was stunned by the reaction, and marketing would never be the same.

What Led Up To This World-Class Marketing Mistake?

Whether you read marketing case studies or remember the actual event (as I do), this branding story is one that will be discussed in classrooms and boardrooms until the end of time.

In the years leading up to 1985, Coke had suffered a significant loss in market share. What was a long-held 60% dominance had plummeted to around 24% as of the early ’80s. As the public’s desire for diet soft drinks and non-cola beverages increased, Coca-Cola’s core product was slipping.

Figuring Out And Solving The Problem

Smartly, the company’s marketing team did a series of blind taste tests that revealed consumers preferred the sweeter taste of arch-rival, Pepsi. A new recipe was devised and more blind tests were conducted. The result? The new formula of Coke substantially beat the current Coke flavor as well as Pepsi … hands down.

Focus groups were held and, according to Wikipedia, “Asked if they would buy and drink the product if it were Coca-Cola, most testers said they would, although it would take some getting used to. About 10–12% of testers felt angry and alienated at the thought, and said they might stop drinking Coke altogether.”

The data was there. The tests had been done. And, after following all the marketing rules (well … almost all), Coke began an initial rollout in New York and Washington, DC. As soon as the nationwide launch took place, what would be deemed “New Coke” was also available in select McDonald’s restaurants.

It worked! Sales over the next few weeks showed a rise of 8% over the same period as the previous year. Regular Coke drinkers said they liked the new taste and would buy the product again.

I’m sure Coca-Cola corporate breathed a sigh of relief. Their scientific approach to this massive change was delivering everything they had hoped for.

And then the other shoe dropped.

The Power Of Branding: The Good, The Bad, & The Outraged

Statistics, reports, surveys, and other data clearly showed New Coke was the savior that would return leading share to Coca-Cola. However, two elements had been overlooked: emotion and branding. 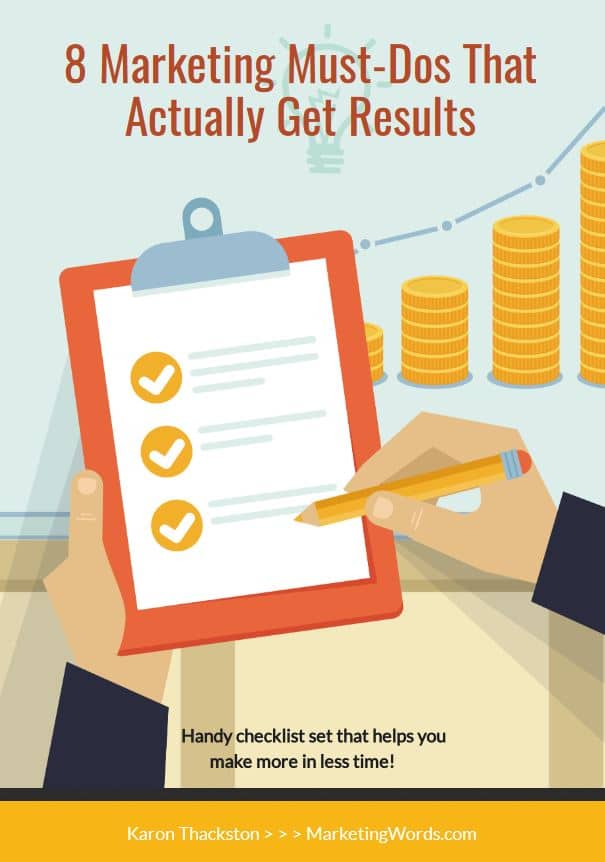 That’s where this marketing case study morphs into a colossal marketing mistake.

Remember that 10%–12% of testers in the focus groups who felt angry? They were about to unleash the power of opinion and the voice of dissent on Coke corporate with both rage and depression that one psychologist said resembled the mourning a lost loved one. Their global reach would force change in an unexpected way.

Taste aside, the emotional connection to the Coke brand was the cause of anger and even depression over the change. The bond with the original was so strong and so ingrained into American (and other) society in every class that the thought of changing the closely guarded recipe was — in many people’s options — equivalent to painting the Statue of Liberty pink.

Since 1892, Coca-Cola had steadily positioned itself as not only what America drinks, but what it wears and collects and loyally promotes. With advertising segmented to reach every audience avatar specifically, the company had relished in nearly 100 years of relationship building with its logo on everything from coolers and sweatshirts to sports stadium walls. People loved Coke. And for hardcore fans, changing it was an act of treason.

Just two and a half months after the launch of New Coke, public opinion won out. On July 11, Coca-Cola announced the return of the original Coke formula, to be renamed Coke Classic.

According to then company President Donald Keough, “There is a twist to this story which will please every humanist and will probably keep Harvard professors puzzled for years. The simple fact is that all the time and money and skill poured into consumer research on the new Coca-Cola could not measure or reveal the deep and abiding emotional attachment to original Coca-Cola felt by so many people.”

What lessons can you learn from Coke’s marketing mistakes?

Above all … LEARN! No brand has a perfect track record when it comes to marketing. According to Coke President Roberto C. Goizueta in a 1995 New York Times interview, “If we had it to do all over again, knowing what the results would be, we would do precisely the same thing.” Marketing mistakes are only failures if you don’t learn anything from them.

Have questions about marketing case studies or marketing mistakes? Talk to me below! 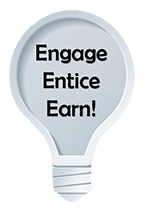 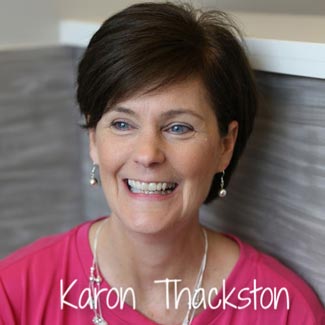